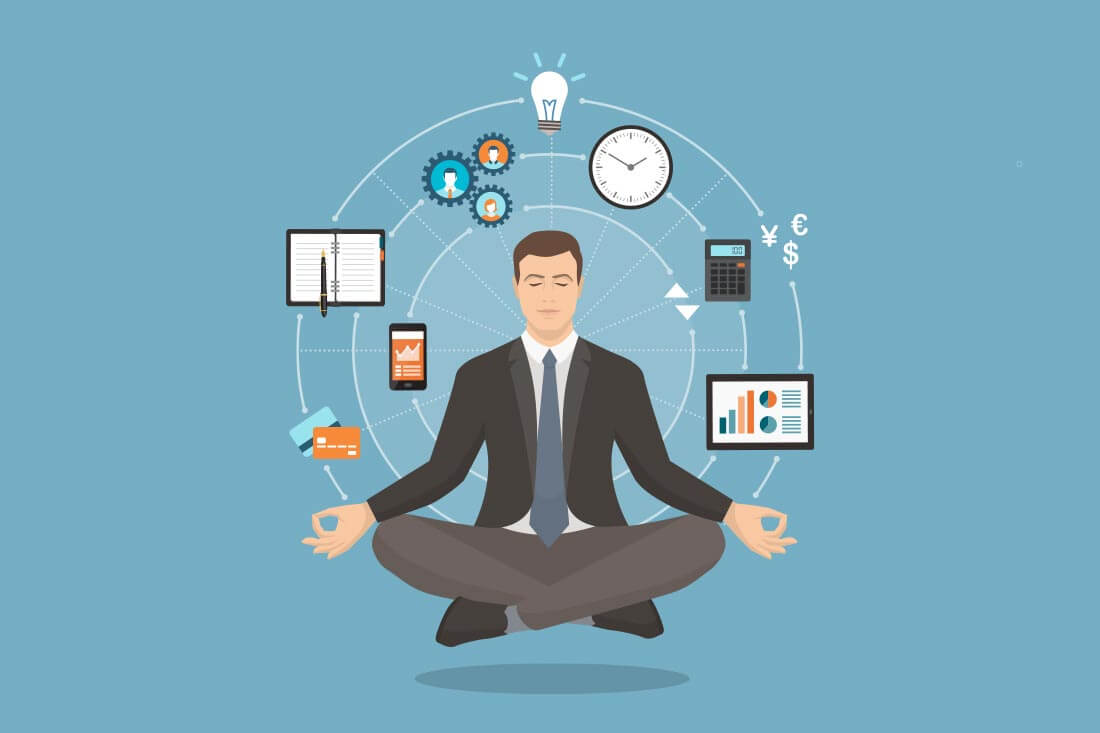 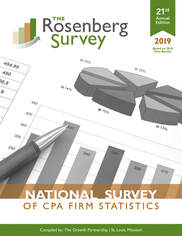 Akshay Shrimanker, the founder of Shay CPA P.C, recently spoke with The CPA Journal about the 2019 Rosenberg Survey — which focused on nationwide CPA firm statistics. He discussed multiple topics ranging from the age difference between partners and staff to artificial intelligence within the industry.

Shrimanker opened up the conversation by talking about the emerging technology in the industry and the impact it has made. For example, thanks to a much faster reporting than before, clients now want a constant view of their numbers before they make big decisions regarding hiring, setting prices, and budgeting. Also, CPAs will be needing a more diverse skill set going forward especially in areas like analyzing data and technology due to industry demands.

Technology also has a positive impact on senior firm owners. Now that it is becoming easier to work from home, aging practitioners can still have a control on their companies while they prepare for retirement and focus on other things.

There is, however, a significant shortage of accountants joining Fortune 500 companies these days and Shrimanker sees this first-hand as someone who works closely with startups. A lot of graduates are now choosing to go with startup companies instead of traditional route  due to equity. “The days of defined pensions are long gone and the prospect of staying in one company for 30 years with them,” Shrimanker said regarding the matter. 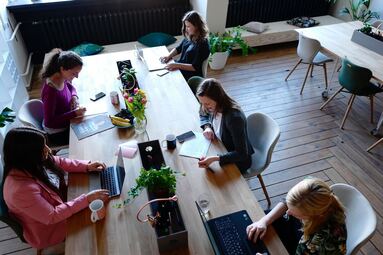 Photo by Cowomen on Unsplash

The 2019 Rosenberg survey also found that the percentage of women partners is growing very slowly. He admitted that it’s a big issue in the industry and many women practitioners are starting their own firms so they can control their own destiny instead of waiting for a promotion at larger firms. This trend is only going to continue unless the mid-size and large firms change things up to make women and minorities feel more included.

Lastly, Shrimanker touched on another important trend that’s impacting the industry: a combination of automation and outsourcing. Although outsourcing isn’t as easy as one might expect due to firms in India and the Philippines increasing their prices, the popularity of artificial intelligence continues to rise. It is especially being used in some of the traditional work CPAs used to do such as data entry and bookkeeping, which is definitely helping with faster reporting.

You can read the full article by clicking here