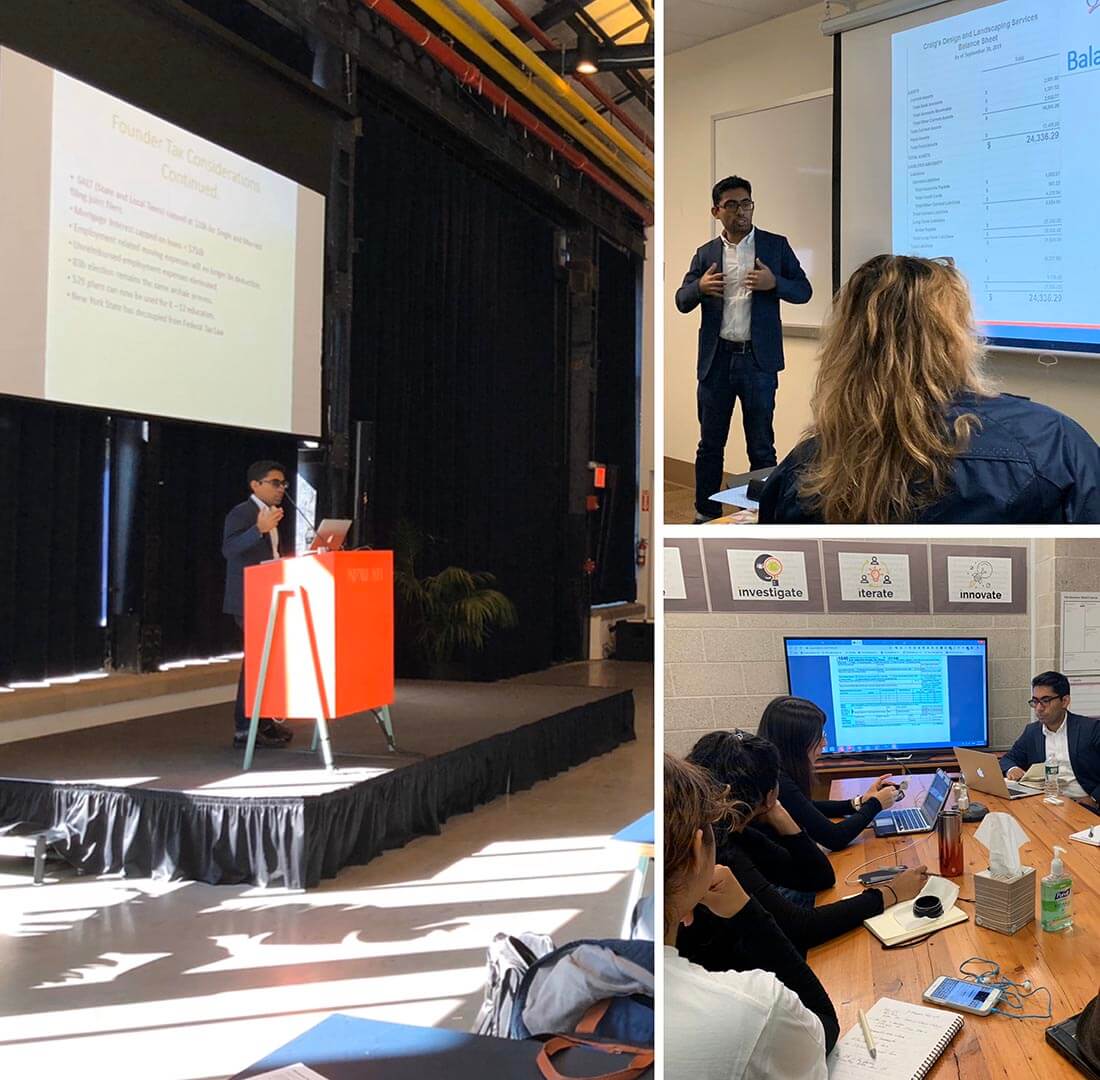 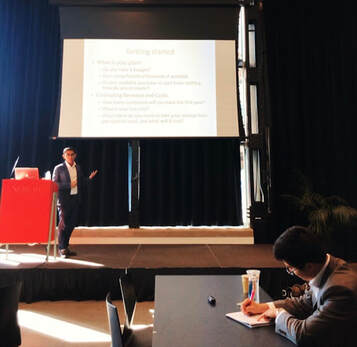 On Wednesday, October 23rd, Akshay Shrimanker of Shay CPA P.C. conducted an accounting, finance, and tax workshop for early-stage startups inside New Lab — a coworking space in the Brooklyn Navy Yard which is home to over 130 startups and considered an oasis for entrepreneurs. The talk was presented to the H2 Accelerator — an accelerator program that is sponsored by Shell and Toyota in partnership with NYSERDA. The program is led by Fraunhofer USA Center for Sustainable Energy Systems, Greentown Labs, and the Urban Future Lab – NYU Tandon.

The workshop began around noon, with Shrimanker starting it off with a simple introduction to himself and a general background information about his firm. 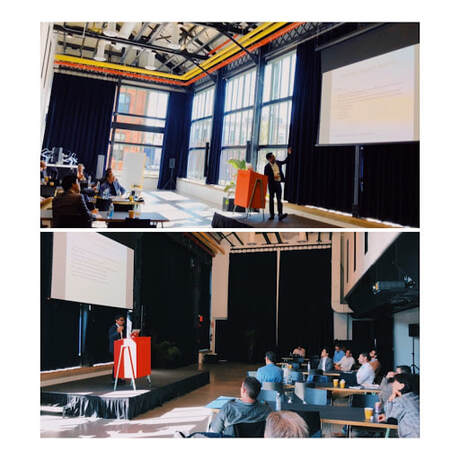 He focused on the finance and accounting part of the workshop first, explaining the importance of basic financial planning such as budgeting, historical financial data, and estimating revenue and expenses. He also went over some key terms like MRR, ARR, Churn, COGS, and GAAP.

The workshop then continued with Shrimanker talking more in-depth about financial statements, which include things such as balance sheet, income statement, and statement of cash flows. Financial modeling was covered as well, where he went over six types of financial model drivers.

The first part of the workshop concluded with the talk of startup revenue recognition, which is key to generating accurate financial statements.

He then went over tax implications and planning, explaining why most early tech companies set up as either LLCs or C-Corps. Tax credits and incentives for tech startups were also discussed, as well as highlighting some of the key changes from tax reform that went into effect in tax year 2018.

Some of the important dates for startups in the upcoming 2020 tax season were picked out and analyzed as well, and Shrimanker brought up the benefits of Qualified Opportunity Zones — a new incentive that is intended to promote investment in economically distressed communities. 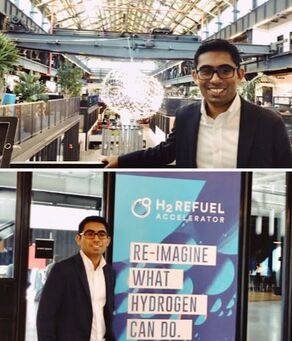 R&D credit claim was also mentioned, which is a general tax credit that can help qualified startups to cover research and development costs in the United States. He thoroughly explained how to fill out IRS Form 6765, which is needed to claim the R&D Tax Credit to offset payroll taxes.

The workshop came to an end around 2 p.m. with a discussion of some inhouse and outsource options that startups can use to complete their accounting, bookkeeping, and tax compliance. He then went over some optimal tools to track revenue such as SaaSOptics, QuickBooks Online, and Financial Modeling with Excel Spreadsheets.

A Q&A session continued after the workshop, where Shrimanker answered individual questions from different startups in attendance.

We would like to thank the startup founders in attendance for asking some great questions and the NYU Urban Future Lab team including Rachel Fleischer and Joe Silver for hosting us. To learn more about the H2 Accelerator and Hyrdrogen innovation please visit the following site.
https://www.h2refuelaccelerator.com/